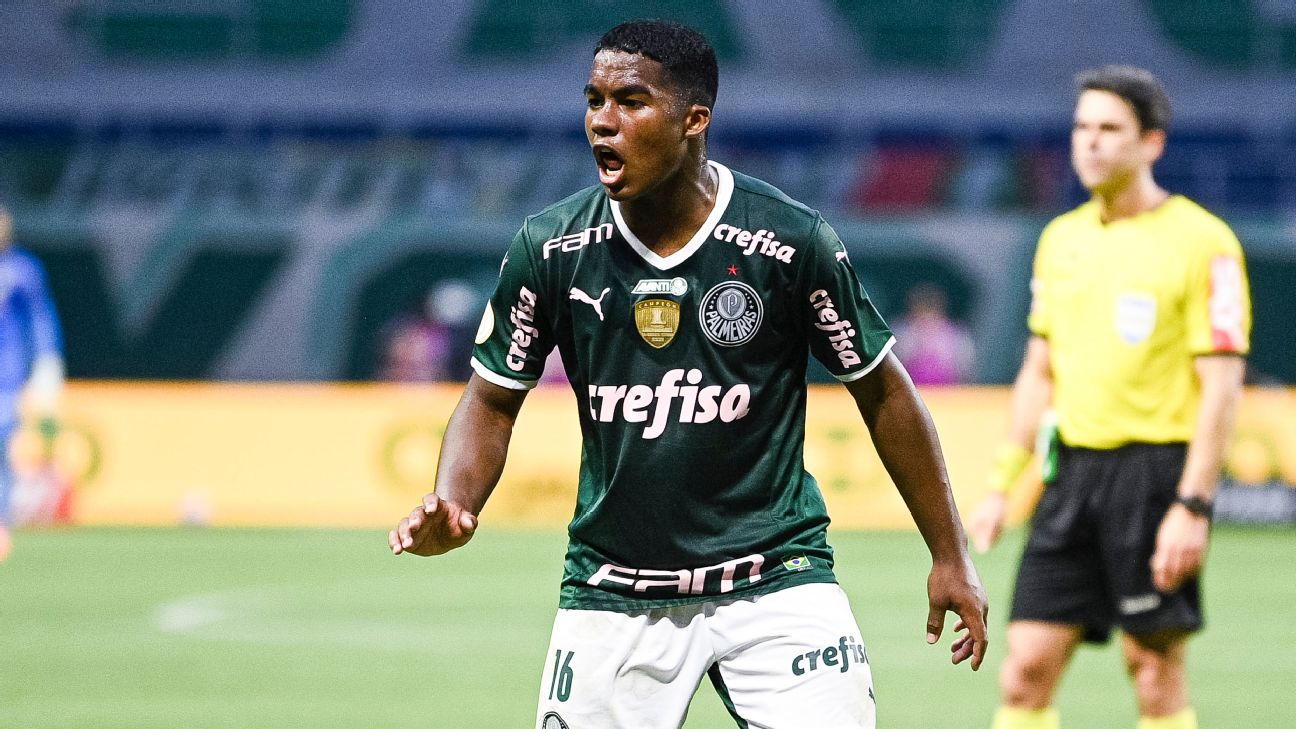 Sao Paulo have opened an investigation into why they decided against signing teenage star Endrick in 2016, sources have told ESPN Brasil.

Endrick — who is 16 and will move to Real Madrid when he turns 18 in July 2024 — is one of the most exciting young talents in Brazilian football. ESPN reported last week the teenage star will join Madrid on an initial three-year contract with the option of a three-year extension, for a transfer fee worth a total of €72 million including variables and taxes.

Sao Paulo were the first major Brazilian team to have a chance to sign Endrick when he trained at a football school connected to the club. However, when Endrick said he would only join if the club gave a job to his father, Douglas Sousa, Sao Paulo opted not to sign him.

Officials at Sao Paulo now believe the club has suffered “several losses” from that decision, and they are determined to find the person responsible.

Endrick posted on social media in July, remembering his rejection from Sau Paulo, in which he wrote: “Sao Paulo: ‘We can’t afford housing and employment for your parents. You are released!”

The teenager joined Palmeiras shortly after Sao Paulo passed up the chance to sign him. After a highly exciting youth career, Endrick made his highly-anticipated senior debut for Palmeiras on Oct. 6.

Since then, he has scored three goals in six matches — becoming the youngest scorer in club history — and helped the Sao Paulo team win the 2022 Brasileirao title.