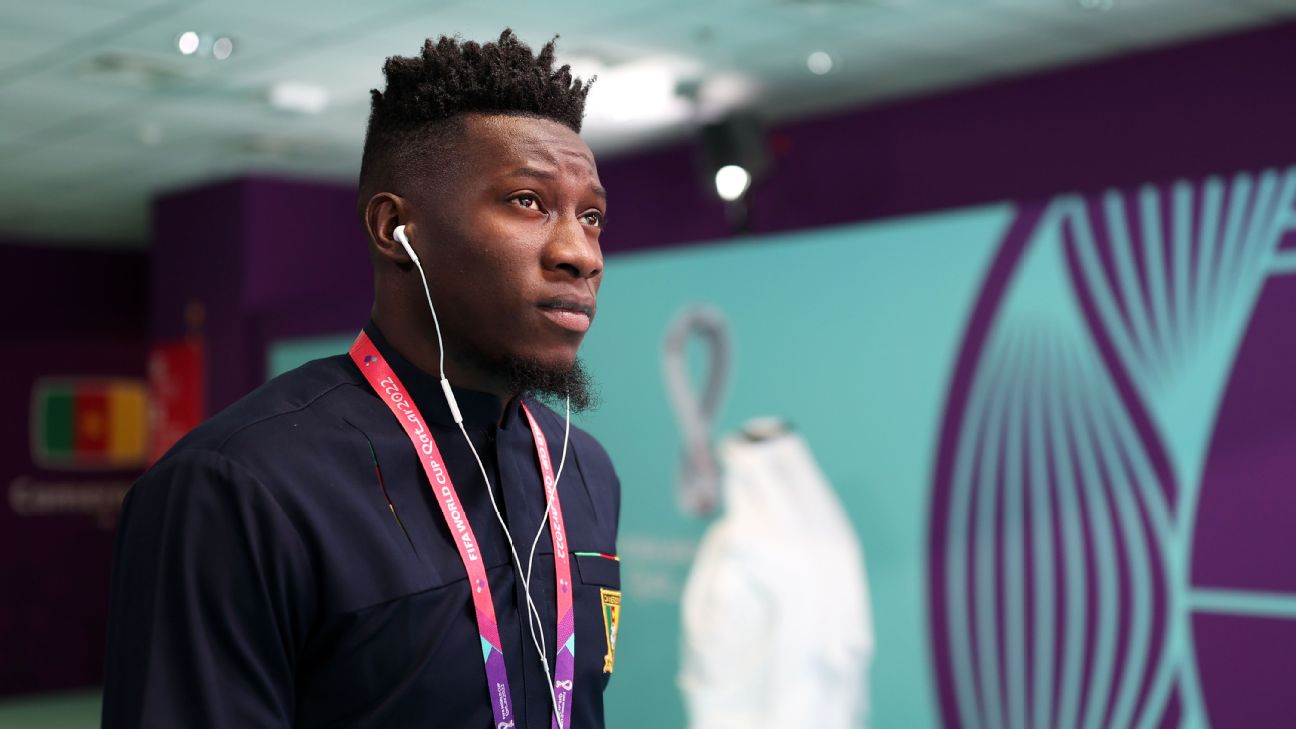 Cameroon goalkeeper Andre Onana ended his career with the national team on Friday, one month after the 26-year-old player was sent home from the World Cup in a dispute with coach Rigobert Song.

The Inter Milan player posted a statement on his Twitter account saying “my story with the Cameroonian national team has come to an end.”

“Players come and go, names are fleeting, but Cameroon comes before any person or player,” Onana wrote, without citing reasons for his decision. “Cameroon remains eternal and so does my love for the national team.”

The last of Onana’s 34 international games was the 1-0 loss to Switzerland on Nov. 24 at the World Cup in Qatar.

Onana later released a statement referring to his disagreement with Song over team tactics that led to him being dropped for the next game, a 3-3 draw with Serbia.

“I have put all my efforts and energy into finding solutions to a situation that a footballer often experiences, but there has been no will on the other side,” Onana said then. “Some moments are difficult to assimilate.”

Song later said he needed all his players to “show discipline and respect.”

Cameroon went on to beat Brazil 1-0 in its final Group G game but did not advance to the round of 16.