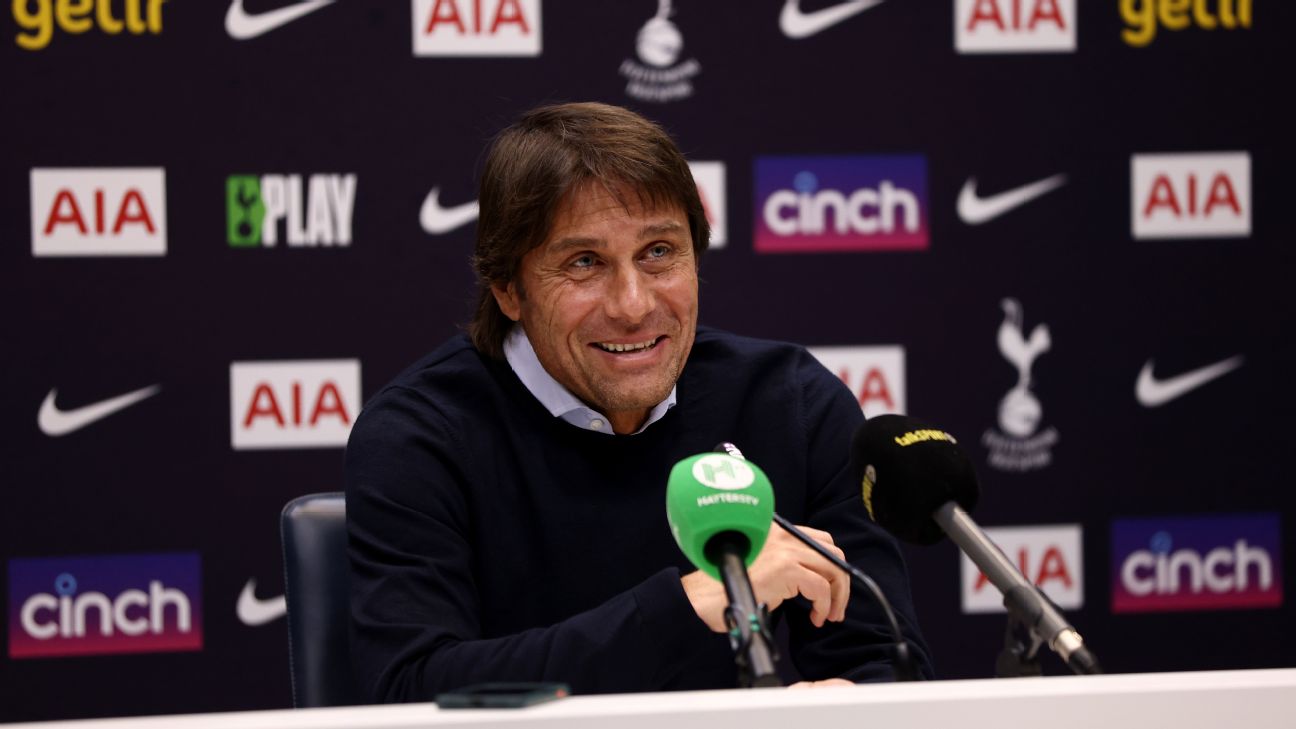 Tottenham Hotspur manager Antonio Conte said he is happy with the players he has but that the club will be active in the January transfer window if the right opportunity comes along.

Spurs, who resume their Premier League campaign against Brentford on Monday, went into the World Cup break fourth in the standings but Conte has earlier said there is still a gap between them and their rivals when it comes to squad depth.

“If there is the opportunity to strengthen the squad, we’ll do something. You know what is our politics and we try to follow these politics and to improve the team,” Conte told reporters on Friday.

“The politics is about young players with not big salaries. We have to sign players that they can stay in our vision of the club here.

“Otherwise, we’ll continue with these players. I’m happy with them.”

France goalkeeper Hugo Lloris, who lost the World Cup final against Argentina, would not start against Brentford, Conte said.

“It’s important also after the World Cup to give a bit of rest to these players. Cuti, [Argentina defender Cristian Romero] he will be available for the next one against Aston Villa,” the Italian added.

Conte said Fraser Forster would start in goal while forward Richarlison was still three to four weeks out after picking up a hamstring injury during Brazil’s World Cup quarterfinal loss against Croatia.

Conte refused to answer questions about his contract situation at the club, insisting that the game against Brentford was more important.

He joined Spurs on an 18-month contract last November, and his deal runs out at the end of the season.

“But what I can tell you is that I’m really happy and I have a really good relationship with the club. We talk every day and we try to find, in every situation, the best solution,” Conte said.

“But I think that we have six months to sit tight, to look at the situation and then we’ll find the best solution.

“But I’m really happy here and this is very important to me.”