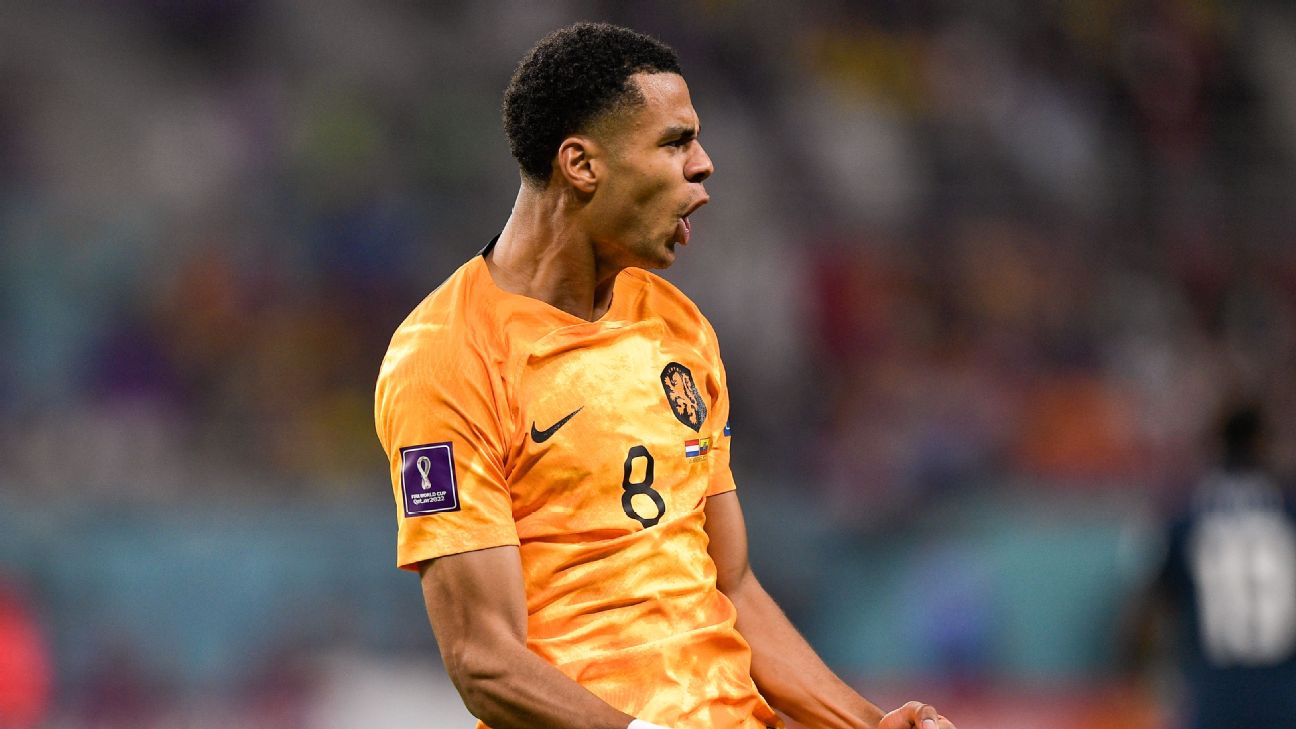 ESPN reported that the transfer fee is around £37 million ($45m). PSV did not disclose the value of the deal, but general manager Marcel Brands said it would be a “record transfer” for the club.

Liverpool beat Manchester United to the signing of Gakpo. United boss Erik ten Hag was keen to sign the Netherlands international as a replacement for Cristiano Ronaldo, who left the club in November.

Gakpo, 23, emerged as a star of the World Cup in Qatar, scoring three goals for the Netherlands before their quarterfinal elimination at the hands of eventual champions Argentina.

The tournament came in the middle of a fruitful campaign in the Dutch Eredivisie for Gakpo. He contributed nine goals and 12 assists in 14 appearances for PSV this season. He also added three goals and two assists in five Europa League matches for the club.

With Colombia international Luis Diaz facing an extended period on the sidelines for a knee injury he aggravated during a midseason training break in Dubai, Liverpool stepped up their pursuit to sign Gakpo in the January window.

Leeds United and Southampton targeted a transfer for the left-sided forward last summer, and United boss Ten Hag persuaded the club to consider a move for the player late in the summer window.

It is the second time within a year that Liverpool beat United to a signing, after they also pipped the Old Trafford club to the signing of Darwin Nunez in the summer.