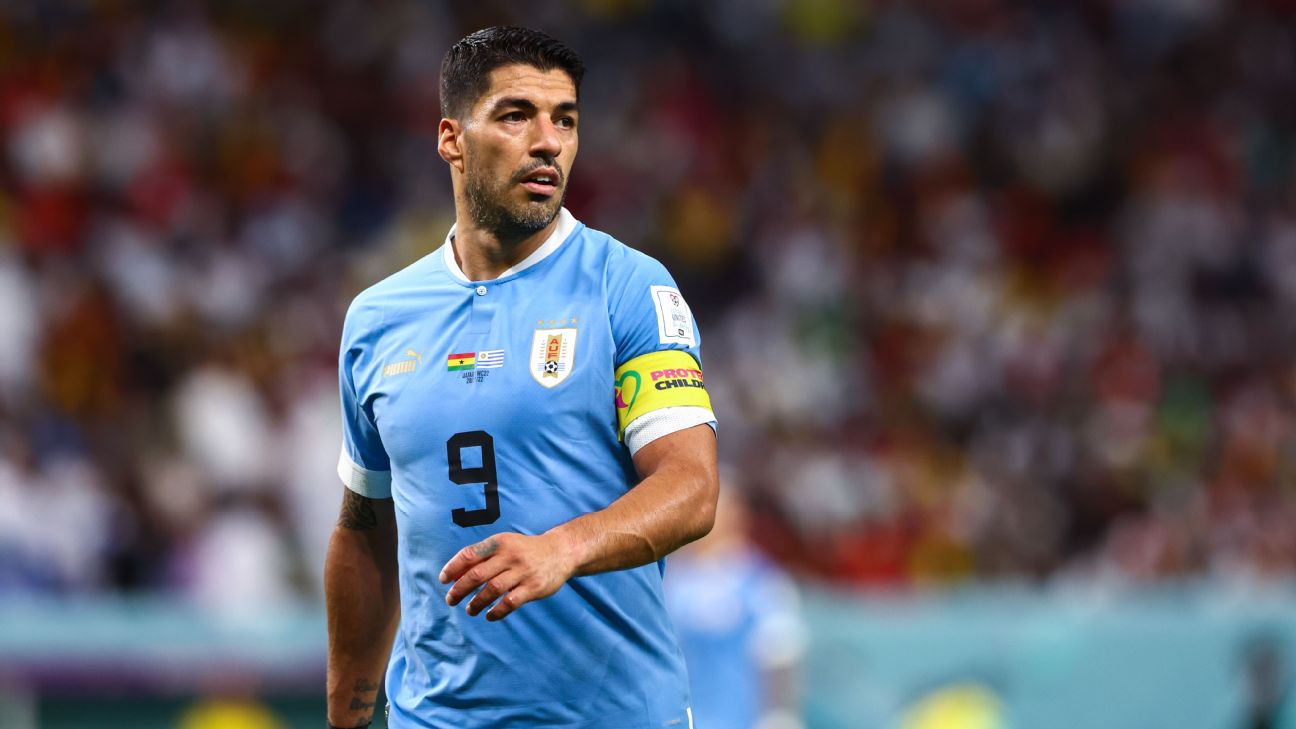 Uruguay striker Luis Suarez will join Brazilian Serie A side Gremio on a free transfer on a two-year contract until the end of 2024, the club announced on Saturday.

Suarez bid farewell to his boyhood club Nacional in October after three months in which he scored eight goals in 16 games and won the Uruguayan championship.

“One of the biggest in Uruguay’s history, Luis Suarez is coming to continue his victorious trajectory,” Gremio said on social media.

“A top goal scorer, a multiple champion, and a fighter. Welcome, Luisito.”

IT’S FROM THE GRAMIO! 🇪🇪🇺🇾 One of the greatest in the history of Uruguay, @LuisSuarez9 arrives at Tricolor to continue its victorious trajectory, now wearing our shirt! Scorer, multi-champion, cupper and fighter! Welcome Luisito! pic.twitter.com/eOW9LXQ6fA

“I wanted to thank you for all the love I have received,” Suárez said in a video posted on social media. “We will meet shortly.”

Gremio will kick off 2023 by playing in the Recopa Gaucha Super Cup against Sao Luiz on Jan. 17.

Information from Reuters and the Associated Press contributed to this report.