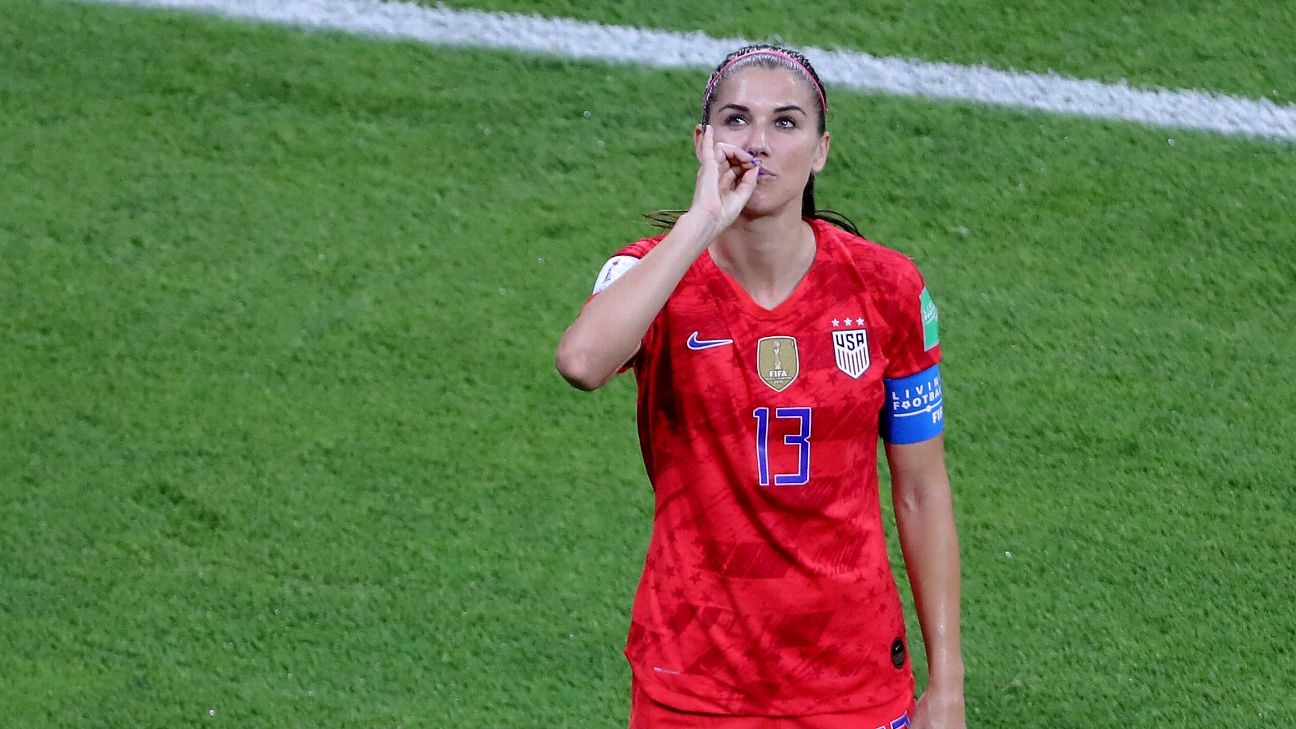 The USWNT will be playing its first-ever matches in New Zealand in preparation for the women’s World Cup, which will be played July 20-Aug. 20, 2023 in Australia and New Zealand.

The USWNT will open Group E play against Vietnam on July 22.

Nine different NWSL clubs are represented on this roster, led by five players from the Washington Spirit and three players each from Portland Thorns FC, the Kansas City Current, San Diego Wave FC and OL Reign.

Defender Emily Sonnett and forward Lynn Williams return to the roster after recovering from long-term injuries, but forwards Sophia Smith (foot) and Megan Rapinoe (ankle) will be missing from the camp.

“We’ve been thinking about and planning for the World Cup for a long time, but when the calendar turns to the World Cup year, for sure it brings some renewed focus and energy as the tournament starts in less than 200 days,” Andonovski said. “To get to bring the team to New Zealand in January and play in our World Cup venues has so many benefits so we are going to make sure we maximize our time together, make this trip as productive as possible and enjoy a unique experience as many of our players have never been to New Zealand before.”