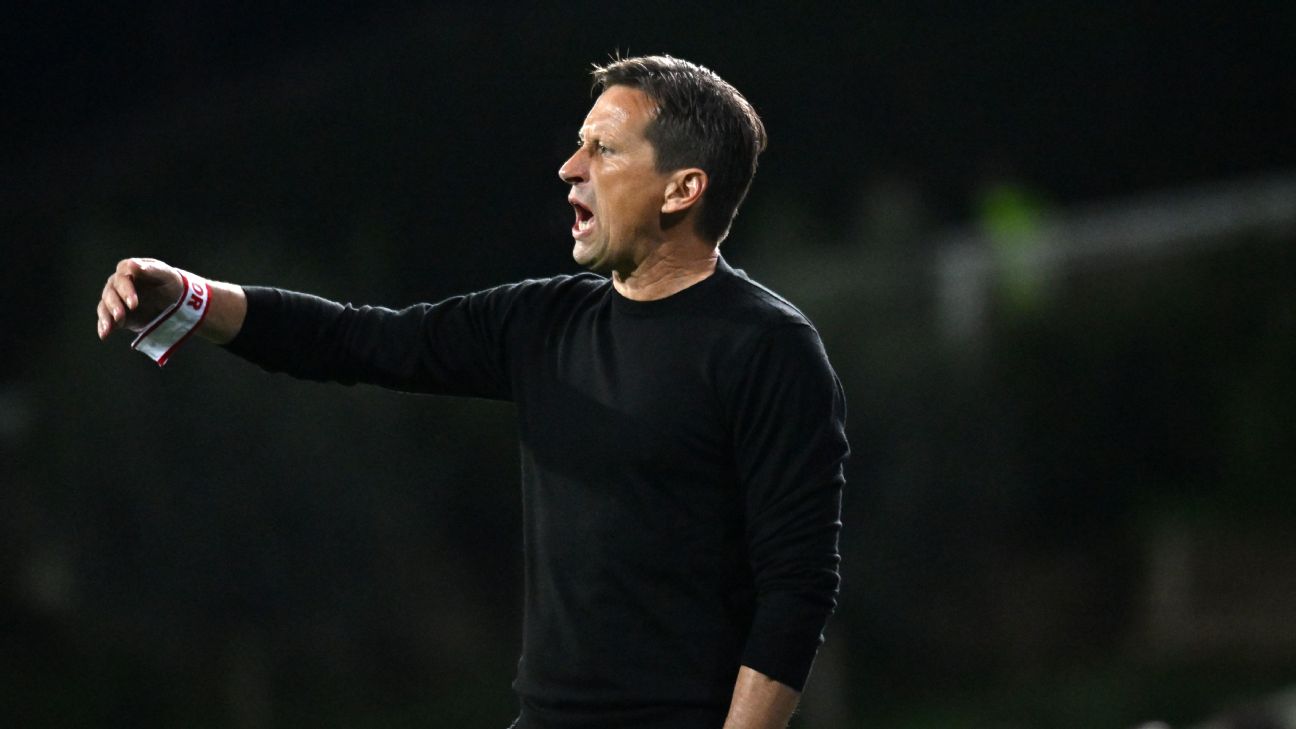 Benfica coach Roger Schmidt has branded Chelsea “disrespectful” over their pursuit of Enzo Fernandez and accused them of “pretending” they were ready to pay the midfielder’s €120 million release clause.

ESPN reported on Wednesday that there were mixed messages around the deal with sources close to Benfica indicating that Chelsea had shown a willingness to meet or even surpass the 21-year-old’s clause while those close to the Premier League club played down any reports they would agree to that valuation.

It is understood Chelsea had intimated at one stage during negotiations that they could pay a higher figure in return for paying the fee in a series of annual instalments.

However, Benfica are demanding the entire fee up front and as talks continue with Fernandez keen on a switch to Stamford Bridge, Schmidt voiced his frustration at Chelsea’s approach during a Thursday news conference ahead of Benfica’s Primeira Liga match against Portimonense.

“There is a club who wants our player,” Schmidt said. “They know we don’t want to sell the player.

“They tried to get the player on their side and they know that they can only get this player when they pay the clause.

“So it is a very clear situation. What the club is doing, who wants to buy Enzo, is disrespectful against all of us, against Benfica and I cannot accept what they are doing.

“To make the player crazy and then to pretend they can pay the clause and later they want to negotiate, I think this is not what I understand about a good relationship between clubs who maybe want to discuss about the player. So that’s what I can say about the whole topic of Enzo and I will not answer further questions.”

Sources have told ESPN that while Chelsea believe they have significant headroom in their compliance with UEFA’s Financial Fair Play rules, the attempt to negotiate a lower first installment is driven partly by an acknowledgment the club spent more than £270m in the summer and want to invest heavily again in the transfer window.