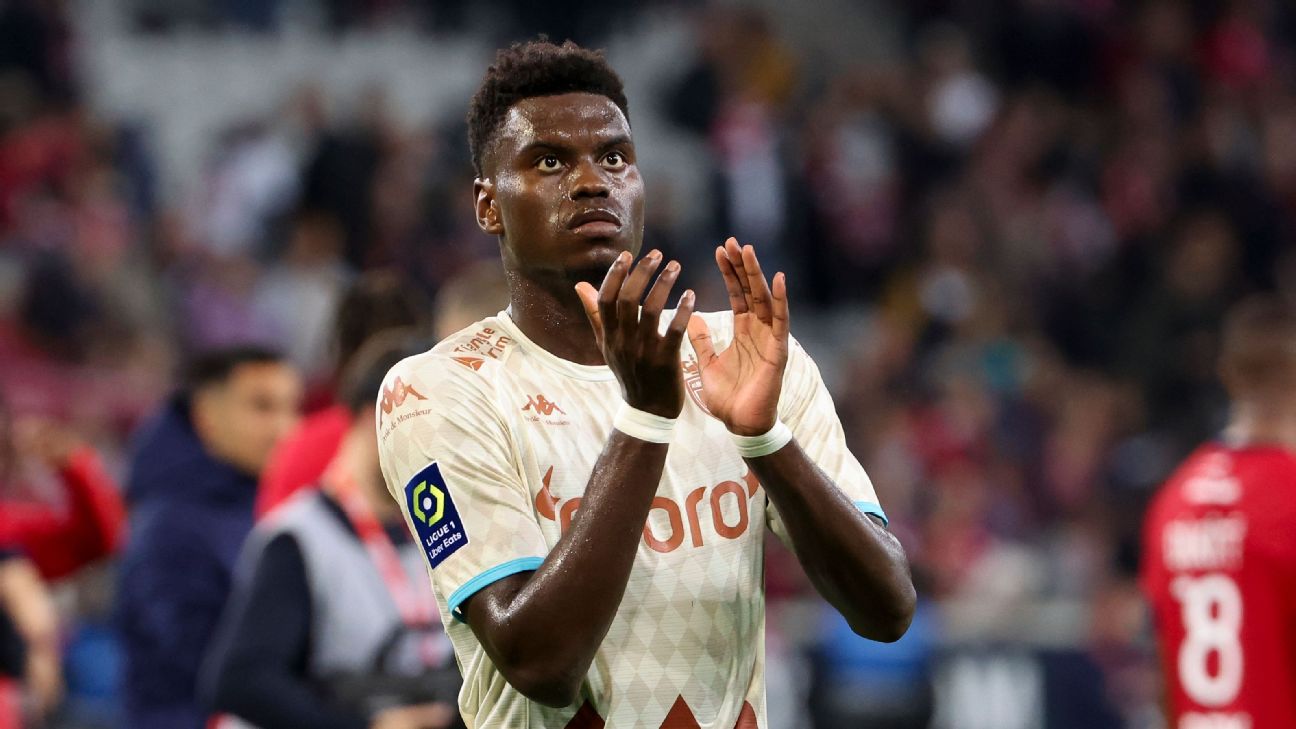 Chelsea have signed centre-back Benoit Badiashile from Monaco on a seven-and-a-half year deal, the Premier League club announced on Thursday.

Badiashile, 21, has made 135 appearances for Monaco and has been capped twice by France, having risen through the national team’s youth ranks. ESPN reported earlier this month that the transfer was worth €37 million.

“I’m very happy to be here at Chelsea. I’m so excited to start playing for this club,” Badiashile said. “I can’t wait to see the fans and start playing in the best league in the world.”

He represents the latest step in new co-owners Todd Boehly and Clearlake Capital’s plan to sign young players with big potential on long-term deals as part of an overhaul of Chelsea’s squad under head coach Graham Potter.

RB Leipzig’s Josko Gvardiol had been Chelsea’s top defensive target but the two clubs did not agree a fee.

The highly rated youngster bolsters Chelsea’s defense after the departures of Antonio Rudiger and Andreas Christensen on free transfers in the summer.

Chelsea brought in centre-backs Wesley Fofana and Kalidou Koulibaly from Leicester City and Napoli respectively to cover for those exits, while full-back Marc Cucurella, signed from Brighton, can also play in that position.

But the 6ft 4in Badiashile gives Graham Potter’s side another option at the back as they look to climb up the Premier League table following a poor first half of the season.