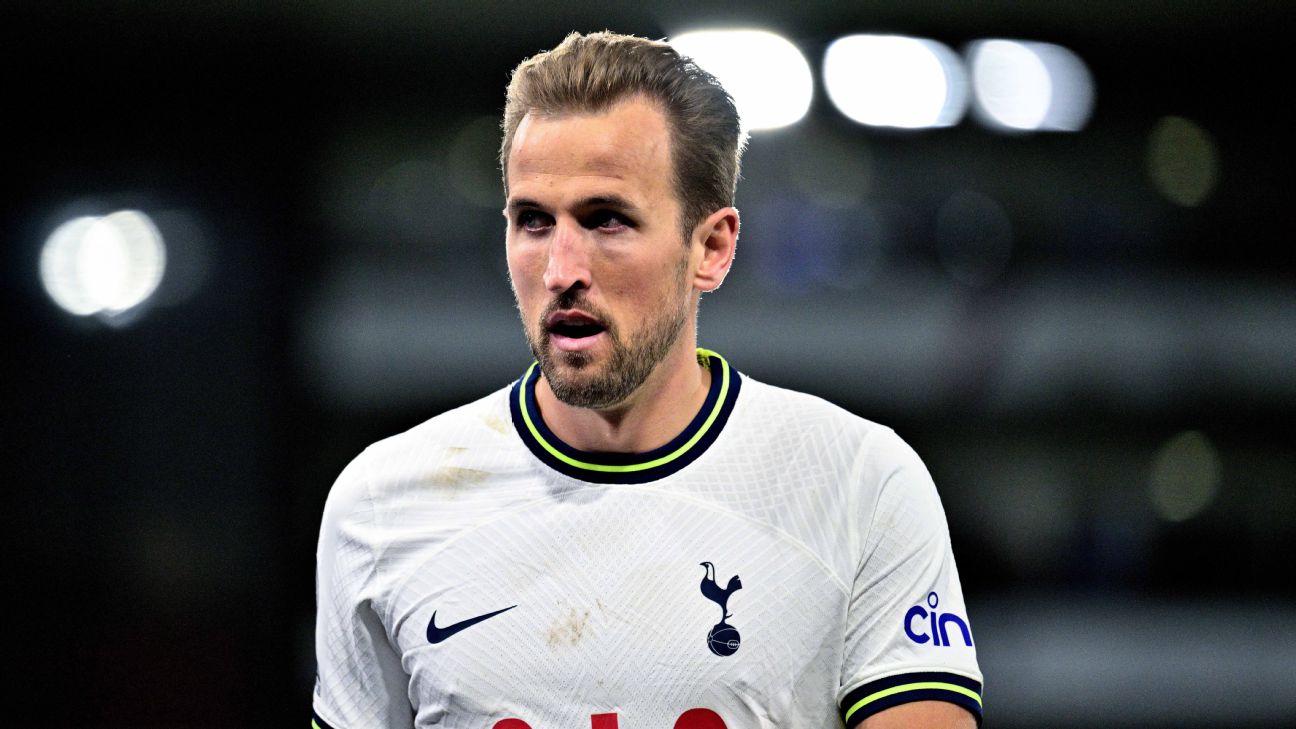 Tottenham and England forward Harry Kane says he will never forget his World Cup quarterfinal penalty miss against France, but admitted it has made him “even more hungry” for success.

Since returning to Spurs following the tournament, Kane has found the net three times in as many games, including scoring a brace in Tottenham’s 4-0 win at Crystal Palace on Wednesday.

“It was a tough moment for me. It’s never an easy thing to go through, but it’s part of football, part of the highs and lows of our sport,” Kane told Standard Sport.

“I had a bit of time away after, just to reflect, and it’s made me even more hungry to come back and be successful. So nights like last night are always good for me and the team, and it was much needed after the last couple of results as well.”

The 29-year-old had the chance to equalize near the end of England’s knockout game against France, but he fired his spot-kick over the crossbar.

“After it [the penalty miss] happened, I just wanted to play again as quickly as possible and get it out of my head. It’s something you have to deal with.

“I’ll probably remember it for the rest of my life, but that’s part of the game. It’s not going to affect me as a player or as a person. I’ll keep working hard to improve and it was nice to get our first win since coming back.”

England boss Gareth Southgate committed to staying on as manager through the Euros after the World Cup, a decision that Kane said he is thrilled about.

“I’m really happy [he’s staying]. I feel like there’s some unfinished business there and he’s a fantastic coach,” Kane said.

“We’ve been close now on a few occasions. We looked strong in the tournament and it was small details that ended up not going our way. It will be nice to have another go at the Euros with the same team and staff.

“We hadn’t spoken [before Southgate’s decision to stay on]. We spoke after the France game and we had a day or so just to reflect, but it’s his decision. I didn’t want to put any pressure on him and he knows how much we enjoy playing under him.

“He’s been fantastic for me and a lot of other players. Business starts in March again and we’ll be ready.”