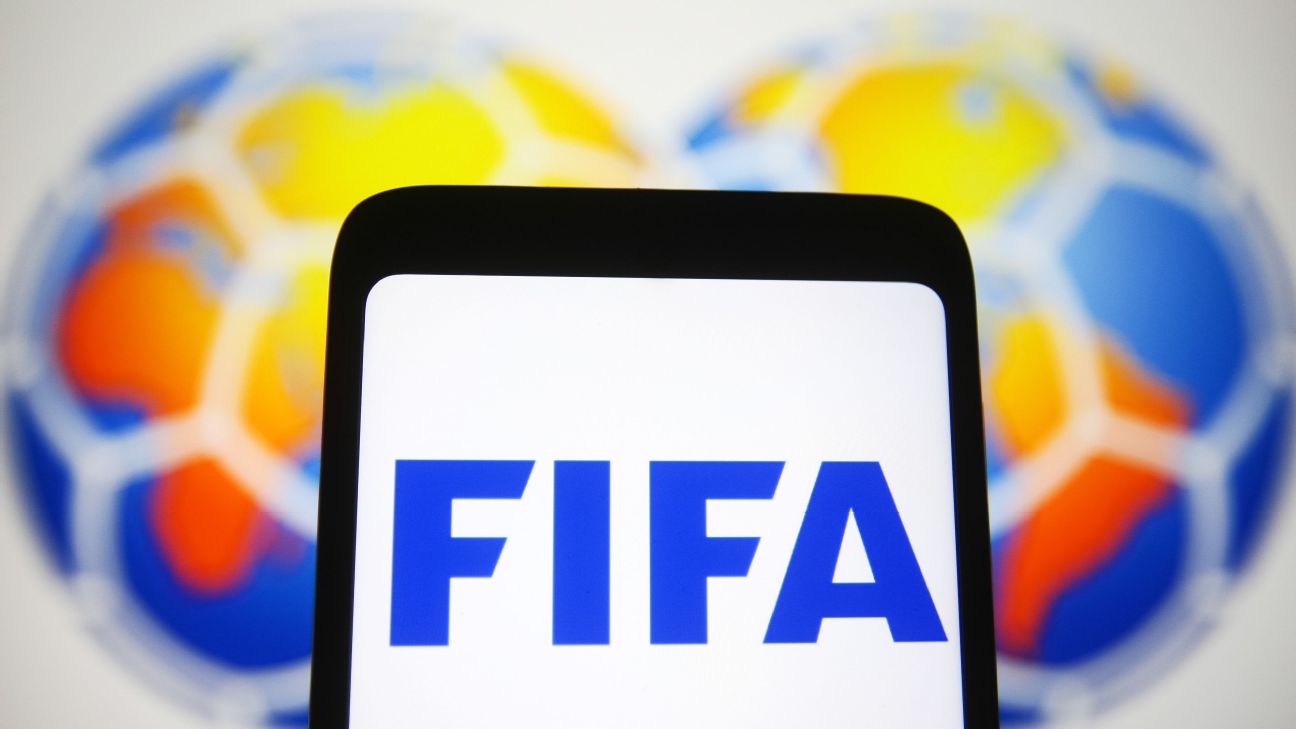 FIFA will next week introduce widespread rule changes on how football agents operate, including a cap on the transfer commissions they receive and the introduction of an exam, the sport’s governing body said on Friday.

Fees paid by clubs for the services of intermediaries were $622.8 million in 2022, FIFA said last month, marking a 24.3% increase in their spending on fees compared to 2021.

Under the new regulations, which come into force on Monday, agents must also make all transactions public, allowing fans to see how much they are paid for deals.

– Notebook: The inside stories from world football

The other major changes include the introduction of a mandatory licensing system and the prohibition of multiple representation to avoid conflicts of interest.

Those people wanting to become agents must now follow a strict process, including the need to pass a FIFA exam, and then pay an annual fee to the governing body.

“This marks a landmark step towards the establishment of a fairer and more transparent football transfer system,” FIFA said in a statement.

“The new regulations introduce basic service standards for football agents and their clients, all with the objective of reinforcing contractual stability, protecting the integrity of the transfer system and achieving greater financial transparency.”

Leading agents have voiced disapproval of the proposals in the past. Jonathan Barnett, chairman and founder of ICM Stellar Sports, who represents numerous top players, has previously threatened legal action should the rule changes come into force.