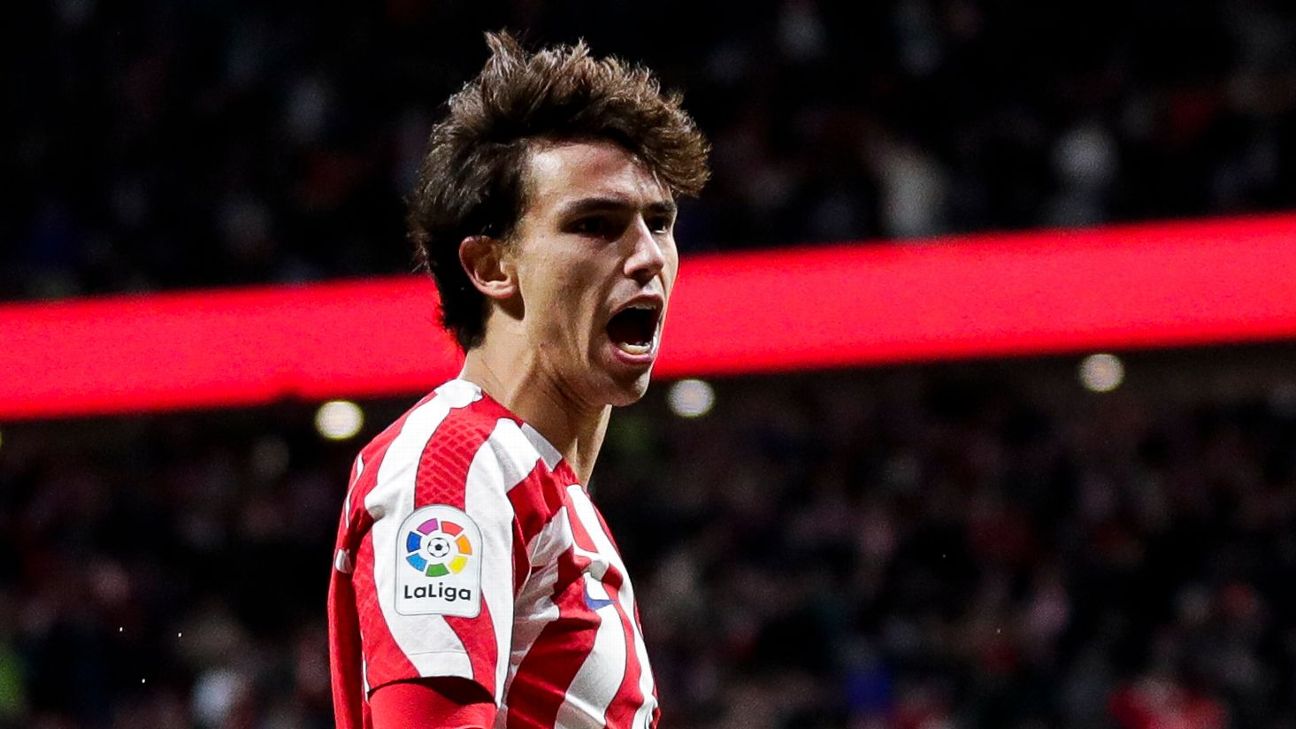 Joao Felix has been granted permission by Atletico Madrid to undergo a medical in London as his loan move to Chelsea nears completion, sources have told ESPN.

Chelsea and Atletico are in advanced talks for the Portugal forward to join the Premier League side on a six-month loan, with sources telling ESPN the initial fee is in the region of €11 million.

Sources added that an option for a permanent move will not be included in the deal, and Chelsea will pay to cover Felix’s wages in full.

Atletico chief executive Miguel Angel Gil Marin suggested last month that Felix’s relationship with head coach Diego Simeone had worsened and that the club were open to agreeing a move away.

“For reasons it isn’t worth getting into — the relationship between him and the boss [Simeone]the minutes played, his motivation right now — it makes you think that the reasonable thing is that if there’s an option that’s good for the player, good for the club, we can look at it,” Gil Marin said.

He started in Atletico’s 1-0 defeat to Barcelona in Sunday’s league game and has scored five goals in 20 appearances this season.

The forward became Atletico’s club-record signing back in 2019 when he arrived in a €126m deal from Benfica.