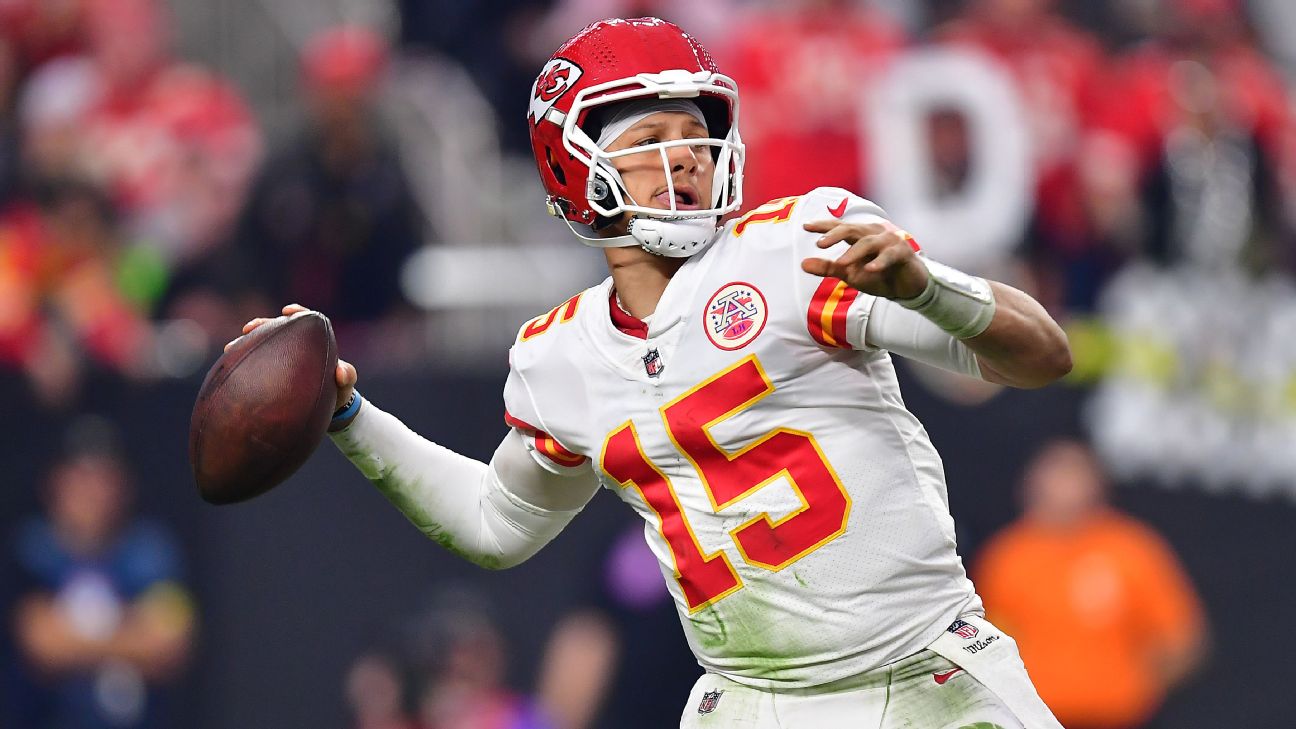 Mahomes’ wife Brittany was already a part of the team’s ownership group along with Angie and Chris Long.

“I am thankful for the chance to join my wife as part of the Kansas City Current’s ownership team,” Patrick Mahomes said. “Brittany and the Longs have done an incredible job building a world-class organization. I am excited to join another championship-caliber club as it continues to make history.”

Mahomes also owns a piece of the Kansas City Royals and Sporting Kansas City. He said during a 2021 interview that buying into professional sports franchises is helping prepare him for principal ownership once his career is finished.

“I want to play for a long time but you can’t play forever but I always want to be involved in sports in some way.”

Brittany Mahomes said: “We are so thrilled to make this a family affair and have Patrick join as an owner.

“He has been a huge supporter behind the scenes. His passion for the Current is undeniable and I am glad that he will be with us as we continue on our journey to become the best in the NWSL.

Angie and Chris Long said, “Patrick is obviously a once-in-a-generation athlete and someone who has had an immeasurable impact on the Kansas City community. Working with Brittany has been a blessing. We are elated to now partner with Patrick too . The Mahomes are truly a remarkable family.”