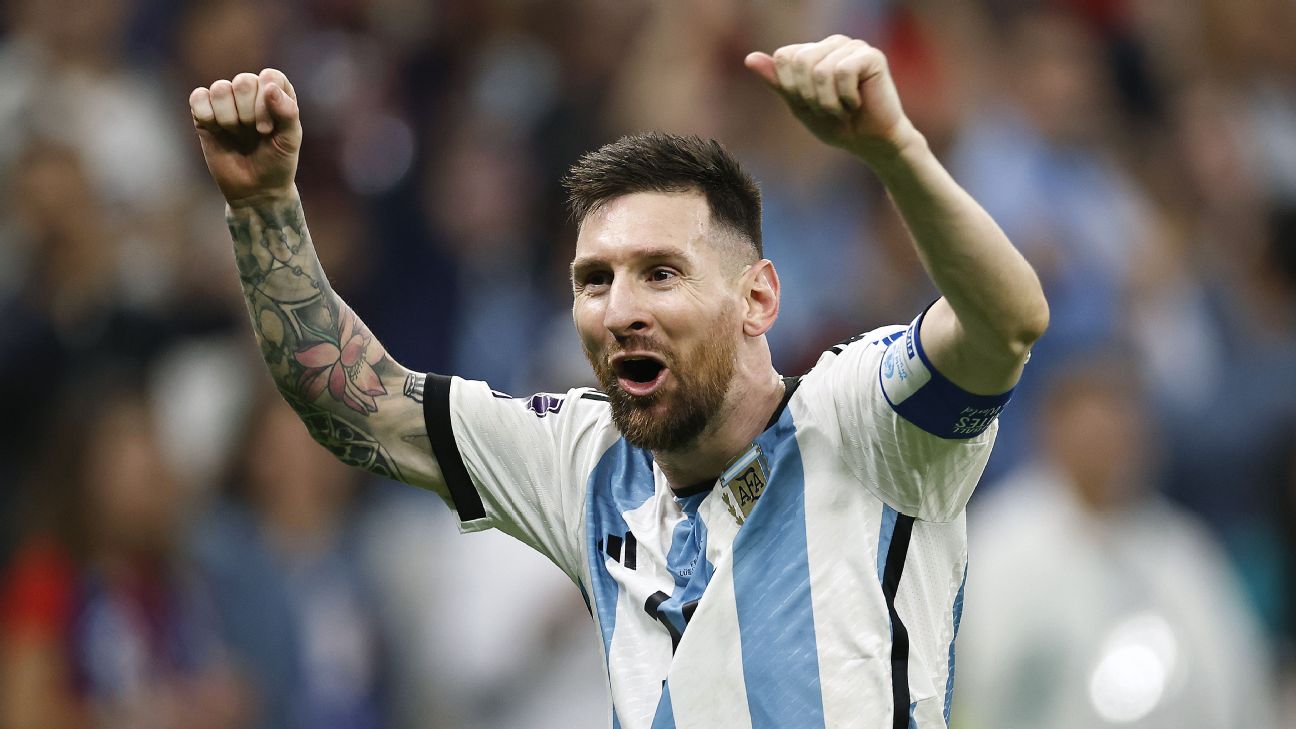 Messi, along with his Paris Saint-Germain teammate Kylian Mbappe and Manchester City’s Erling Haaland, are among the 14 players shortlisted for The Best FIFA Men’s Player award, the world governing body said on Thursday.

However, Cristiano Ronaldo was left off the list of nominees for the first time.

Ronaldo, who was released by Manchester United and benched by Portugal during the World Cup, won the FIFA award the first two times it was handed out — in 2016 and 2017 — and was among the three finalists the following three years. This was the first time he was not even selected as a contender by a FIFA-appointed expert panel.

Barca and Arsenal dominate the women’s award with three players each including Alexia Putellas, Keira Walsh and Aitana Bonmati for the Spanish champions while the English side are represented by Leah Williamson, Vivianne Miedema and Beth Mead.

FIFA said it will announce the three finalists in each category in early February.

FIFA also announced an 11-player shortlist for this year’s Puskas Award for the “most beautiful” goal of the year, with Mbappe’s spectacular volley against Argentina in the World Cup final among the nominees.

Information from the Associated Press was used in this report.