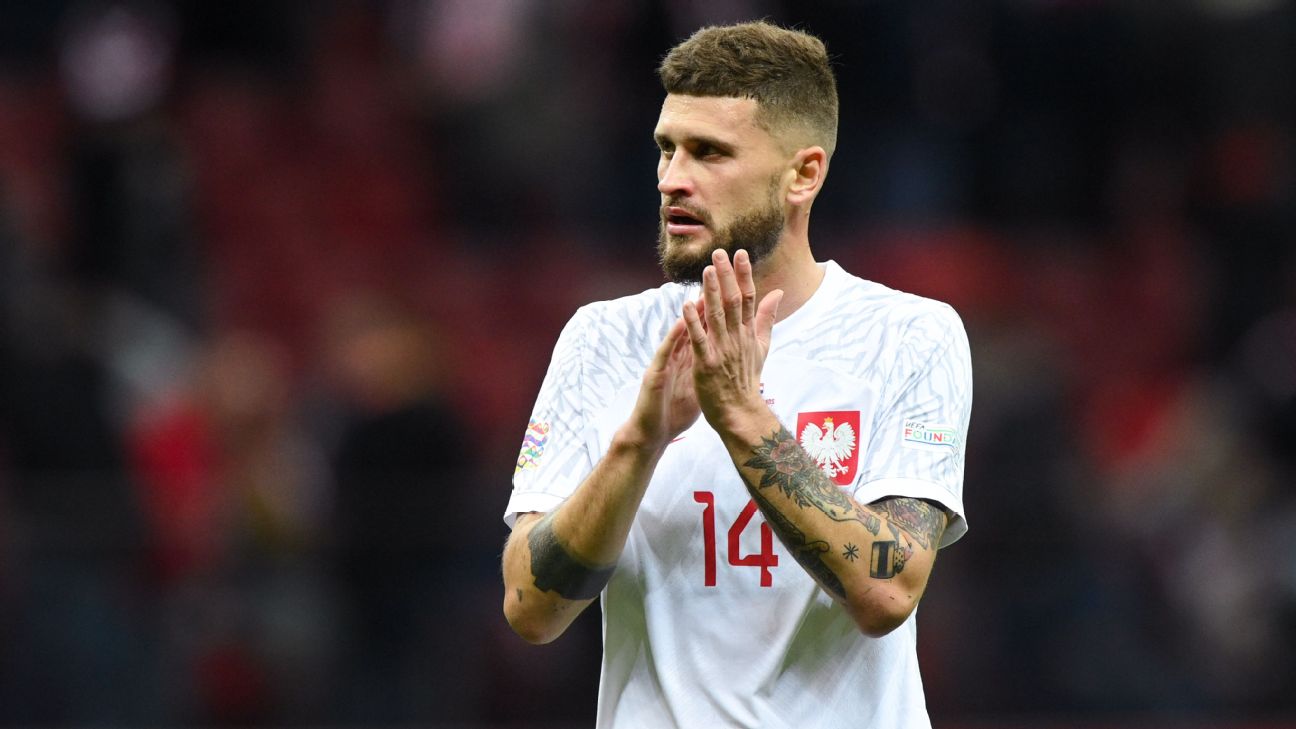 Klich, who joined Leeds in 2017 from Dutch team FC Twente, will play in the US capital through 2024 with an option to extend the deal to 2025, DC United said. He joined the club on a Designated Player deal.

“Mateusz is a first-rate midfielder who will add top-level experience to our roster,” DC United manager Wayne Rooney said.

“I’ve been watching him since he helped lead Leeds to promotion to the Premier League and his vision, range of passing, and scoring ability will be a huge asset for us this season.”

Klich helped Leeds to the second-tier Championship title in the 2019-20 season, securing their return to the top flight for the first time since the club were relegated in 2003-04.

Leeds had announced on Jan. 4 that Klich would leave the club, “pending an offer from MLS.”

“I wish I could stay, but I have never enjoyed being on the bench and I want to play as much as I can in the coming years and that is why I am closing this chapter,” the 32-year-old wrote in a farewell message on Twitter on the same day.

Klich made his Poland debut in June 2011 in a 2-1 friendly win over Argentina, and went on to win more than 40 caps for his country.

The Designated Player Rule allows clubs to acquire up to three players whose total compensation and acquisition costs exceed the salary cap.