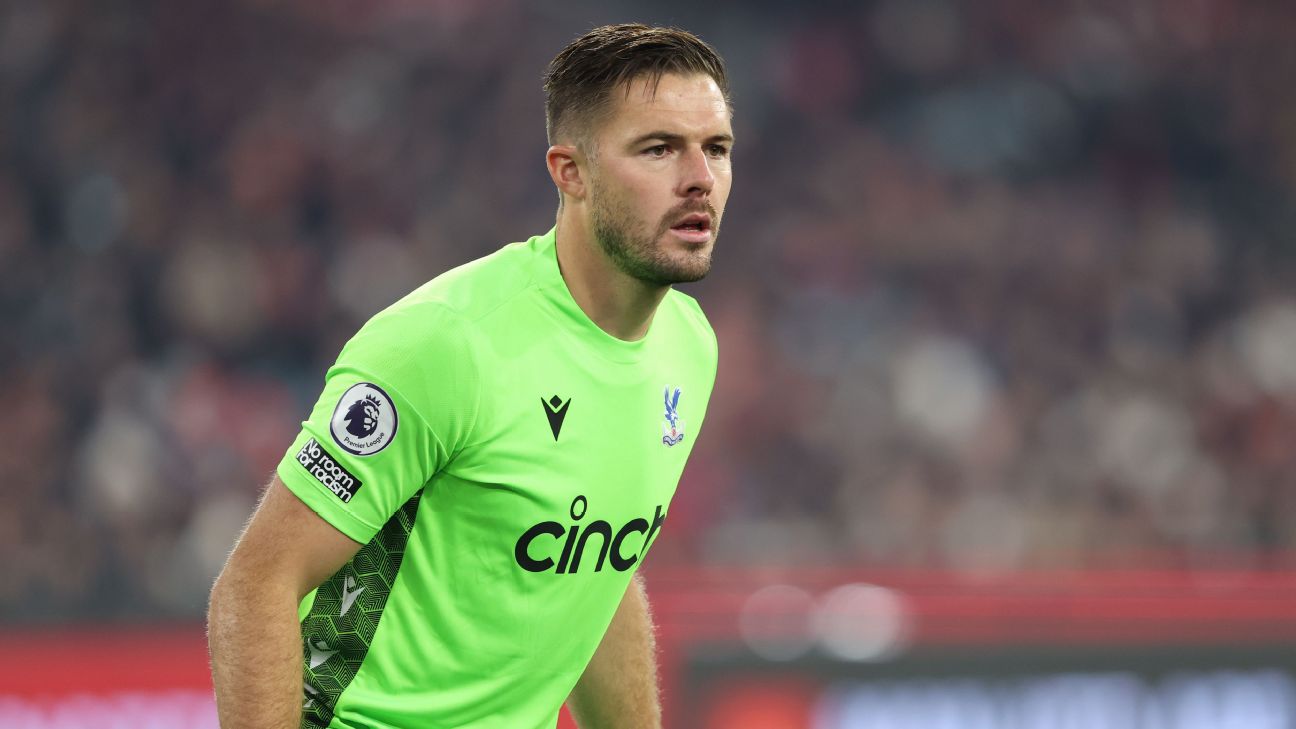 Arsenal boss Mikel Arteta has responded to criticism of his touchline behavior by saying he cares about the reputation of the club, but he needs to defend his players.

The north London club was hit with two FA charges in the space of a week for “failing to ensure its players conducted themselves in an orderly fashion” in their matches against Newcastle United and Oxford United.

Arteta himself was slammed by pundits following his explosive reaction to his side not being awarded a penalty late on against Newcastle, and the 40-year-old said it is his duty to protect his players.

“I care a lot about the reputation of the club especially,” he said. “I am who I am, and I try to do my best to defend the players, defend the club and if that comes down with certain people that they won’t like it. For sure, if everybody would like it, it wouldn’ t be very good, I think.

“It’s not that I don’t care but I care a lot more especially when I am doing my job when I am sitting at home I care about my wife’s things and people’s things but you don’t see that.

“But when I’m in the public eye I care a lot. What we can do is the best for the club and the best to defend the players and this is my role as well.”

Arteta refused to comment directly on the FA charges, but said that necessary conversations are taking place for the club to conduct themselves in the best manner.

“Anything that we can do to improve, we will always have conversations with our players and staff to see what we can do better to change any behaviour,” Arteta added.

Arsenal face Tottenham in the north London derby on Sunday, returning to the Tottenham Hotspur stadium for the first time since their 3-0 defeat in May.

Arteta said his players are in a “good emotional state” and have a “great opportunity” to correct their poor record which hasn’t seen them beat Spurs away from home since 2015.

“We have, in the last few years, won at places we’ve not won in years,” Arteta said.

“We have a great opportunity on Sunday to get that one. They approach games differently. Sometimes aggressive from the beginning.”

“Sometimes they allow you to make the game. They have a lot of tools to cause problems. We will prepare in the best possible way and then it will be left to players to do what they have to do.”

Arsenal are five points clear at the top of the Premier League going into the weekend, while Spurs are fifth — two points from the top four.