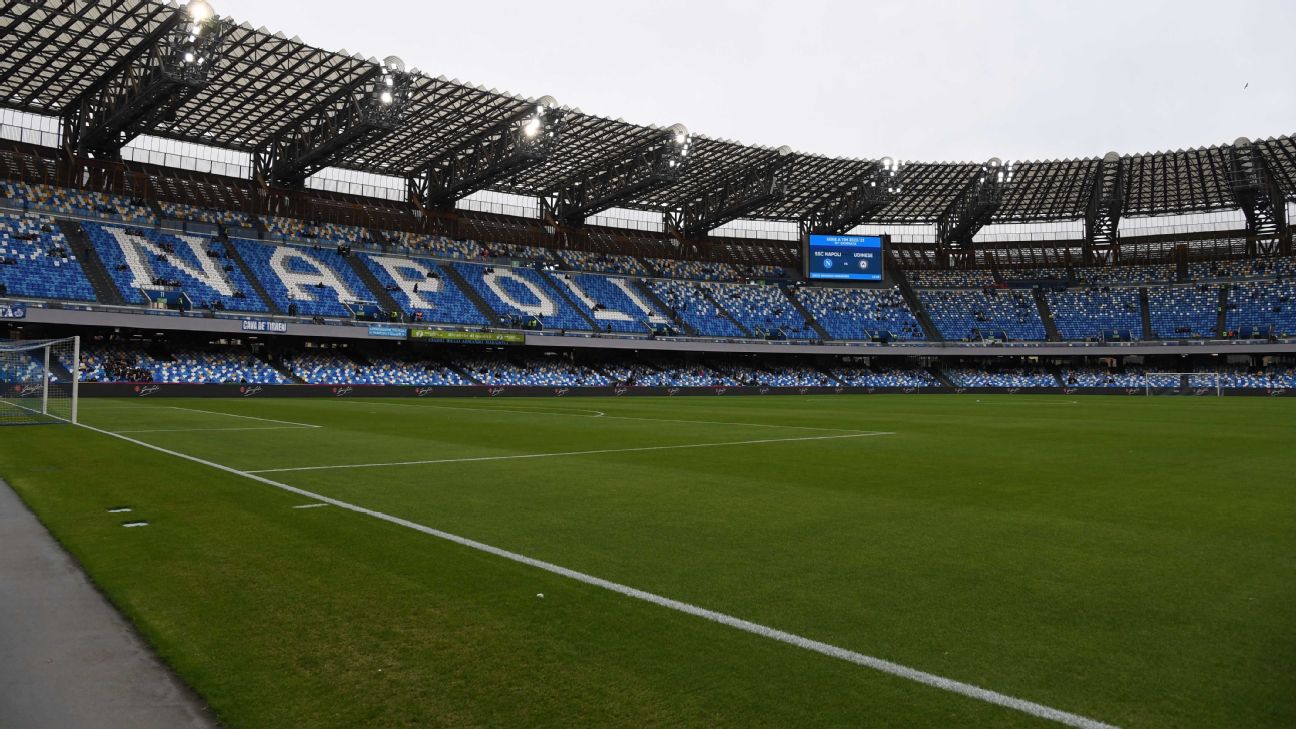 Italy’s Interior Minister Matteo Piantedosi on Saturday ordered a two-month ban on away matches for supporters of AS Roma and Napoli, after they clashed last Sunday forcing authorities to briefly shut the country’s main motorway.

As part of the order, sections at stadiums where Roma and Napoli play away matches will be closed starting from Saturday given “the seriousness of the episodes of violence that took place” and the “concrete danger that such behaviors could be repeated”, the interior the ministry said in a statement.

The minister also ordered a two-month suspension of ticket sales for the same matches to people residing in the provinces of Naples and Rome.

Supporters of Roma and Napoli, who have a long history of enmity, on Jan. 8 crashed in and around a motorway service station in Tuscany on the A1 motorway, the key road linking the north and south of Italy.

Napoli ultras threw stones and smoke bombs from the side of the road at the passing Roma fans, who stopped their minivans to retaliate. The skirmishes between hooded youths spread to the service station forecourt before the police restored order.

Anticipating the signing of the order earlier on Saturday, Piantedosi said the ban on away matches was “not [an] alternative” to individual measures against those who caused the accidents.