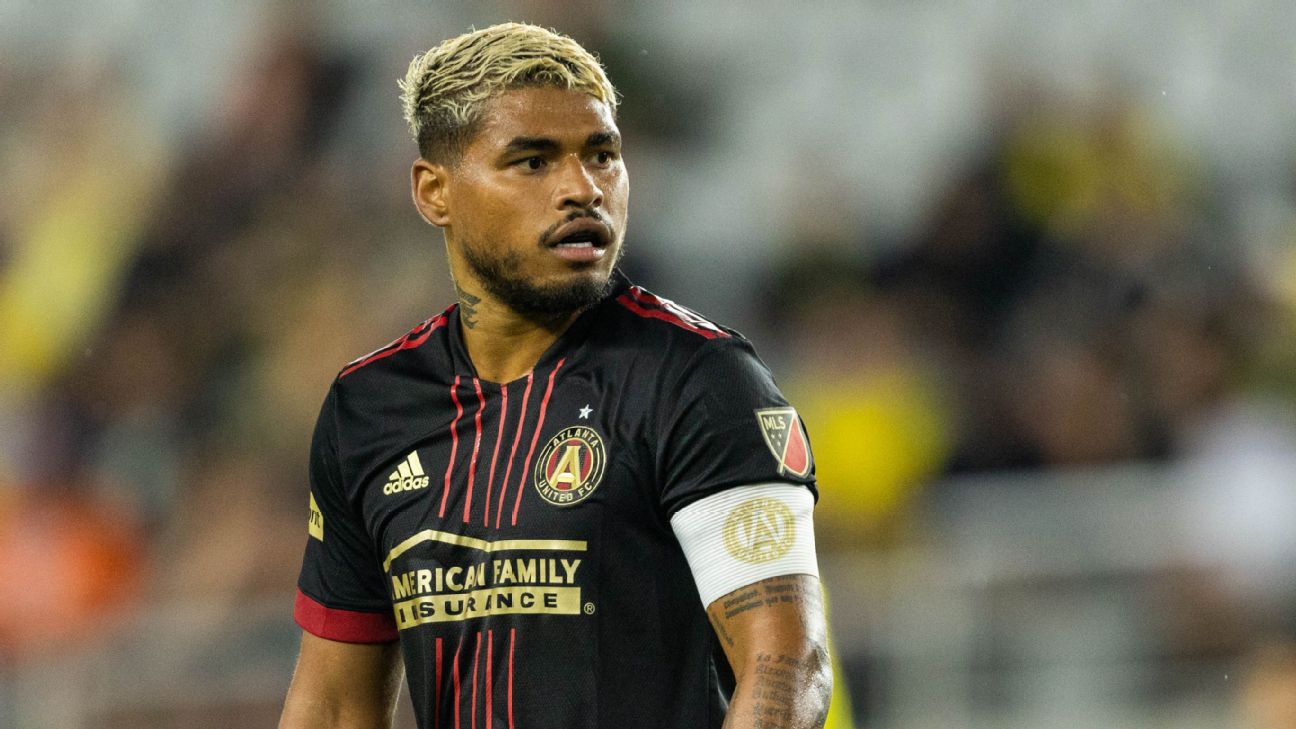 Martinez, 29, joins Phil Neville’s Miami side as a free agent after Atlanta agreed to exercise their one allowable offseason buyout of a guaranteed contract. Doing so opens up salary space and a Designated Player spot on Atlanta’s roster.

“I’m excited for the opportunity to represent Inter Miami and give the best of myself,” Martinez said. “This is a club with high aspirations and that aims to be amongst the best in the league. I hope to help the team achieve its objectives and leave my mark at the club.”

The move brings to an end one of the greatest tenures for any player with one club in MLS history.

Martinez quickly established himself as a legend in Atlanta after joining the team ahead of their 2017 expansion season.

After scoring 19 goals in his debut season, the former Torino man finished as MLS top scorer and was voted the league’s MVP in 2018 following his then-record 31 regular-season goals. He scored four more in the playoffs as Atlanta won the MLS Cup.

Twenty-seven goals followed in 2019 but a torn ACL suffered in the opening game of the 2020 season ruled him out for the rest of the year.

Martinez has struggled to recapture his prolific form since, scoring 12 goals in 2021 and nine last year as his team missed the playoffs.

His relationship with the club also appeared to deteriorate last season, when he was suspended for one week for what the club said was “conduct detrimental to the team.”

A source told ESPN at the time that the suspension came after an altercation between Martinez and Atlanta manager Gonzalo Pineda after the player flipped a catering table.

There had been a series of events in which Martinez had shown a “lack of respect” for coaches and teammates, the source added.