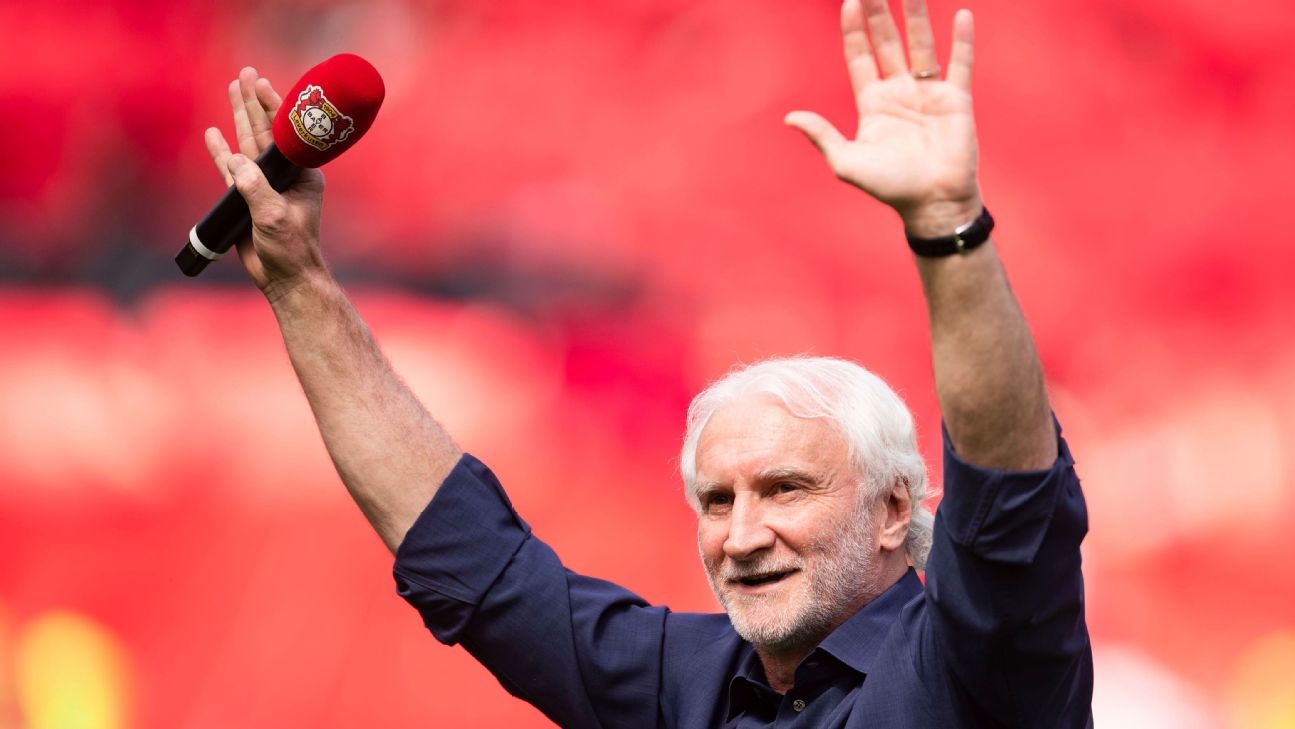 He will take over officially on Feb. 1.

Bierhoff was the first – and so far only – managerial casualty of Germany’s early World Cup exit in Qatar after agreeing last month to resign after 18 years of management roles with the federation. By the time he finished, Bierhoff oversaw all of the country’s national soccer teams and its academy.

Germany coach Hansi Flick is staying on, tasked with winning back supporters in time for the 2024 European Championship hosted by Germany.

“Rudi is a solid fixture in German soccer,” Flick said. “He thrilled fans as a player, coach and manager. Due to his experience with the national team and many years of work with Bayer Leverkusen, he is the right person for the upcoming tasks.”

“The first thing we have to do is lay the foundation, with the support of the whole of Germany, for a successful European Championship at home,” Voller said. “We have the players for it. From these many top players we now want to form a close-knit unit again, a strong-willed and likable national team with the clear goal of winning back the unreserved support of the fans. ”

Voller, who also has managerial experience as Bayer Leverkusen sporting director, was the recommended choice of the task force appointed by Neuendorf and Watzke comprised of Voller himself, Karl-Heinz Rummenigge, Oliver Kahn, Matthias Sammer and Oliver Mintzlaff. Their proposal was approved by the federation’s committee.

“In Rudi Voller, we’ve found the ideal person for the next 20 months,” Neuendorf said. “Voller is one of the greats in German soccer. I’m looking forward to working together and feel positive looking ahead to Euro 2024.”