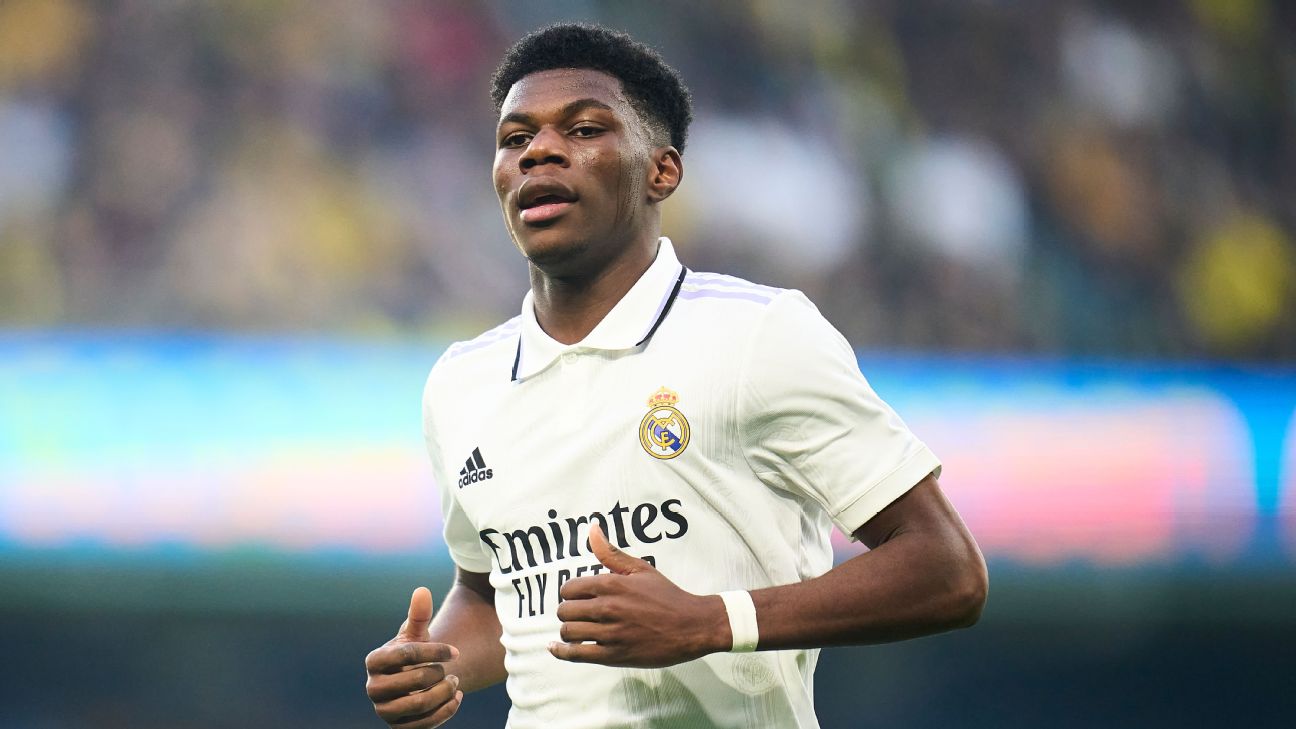 Injured Real Madrid midfielder Aurelien Tchouameni has apologized for going to watch an NBA game in Paris on Thursday while his team were playing in the Copa del Rey against Villarreal.

The France international, who is out with a calf injury, was spotted at the Chicago Bulls’ 126-108 league win over the Detroit Pistons at the Accor Arena in Bercy, Paris.

Madrid came from 2-0 down to beat Villarreal 3-2 at El Madrigal stadium and progress to the Copa del Rey quarterfinals.

Tchouameni said in a Twitter post: “I apologize to my club, the coaching staff, my teammates and the madridista fans for my presence at an event at the same time that we had a lot to play for in the Copa. I’ve been monitoring at all times what was happening in Villarreal, but I haven’t done the right thing. I’m sorry.”

Meanwhile, Tchouameni’s teammate Rodrygo has come under scrutiny following his actions after being substituted in the second half by Madrid coach Carlo Ancelotti with the team trailing, 2-0. The Brazilian forward did not look at Ancelotti as he walked off the pitch and sat down on the bench.

Ancelotti was captured on camera shortly after turning towards the bench and appearing to tell Rodrygo: “You greet me, you greet me.”

Ancelotti’s substitutions, which included bringing in Dani Ceballos, who scored the winner, were crucial.

Asked about Rodrygo’s snubbing, Ancelotti said after the game: “I think he forgot but for me it’s nothing. He had a minor discomfort and I preferred not to risk him at this stage of the season that we already have injuries. To take another risk makes no sense.”