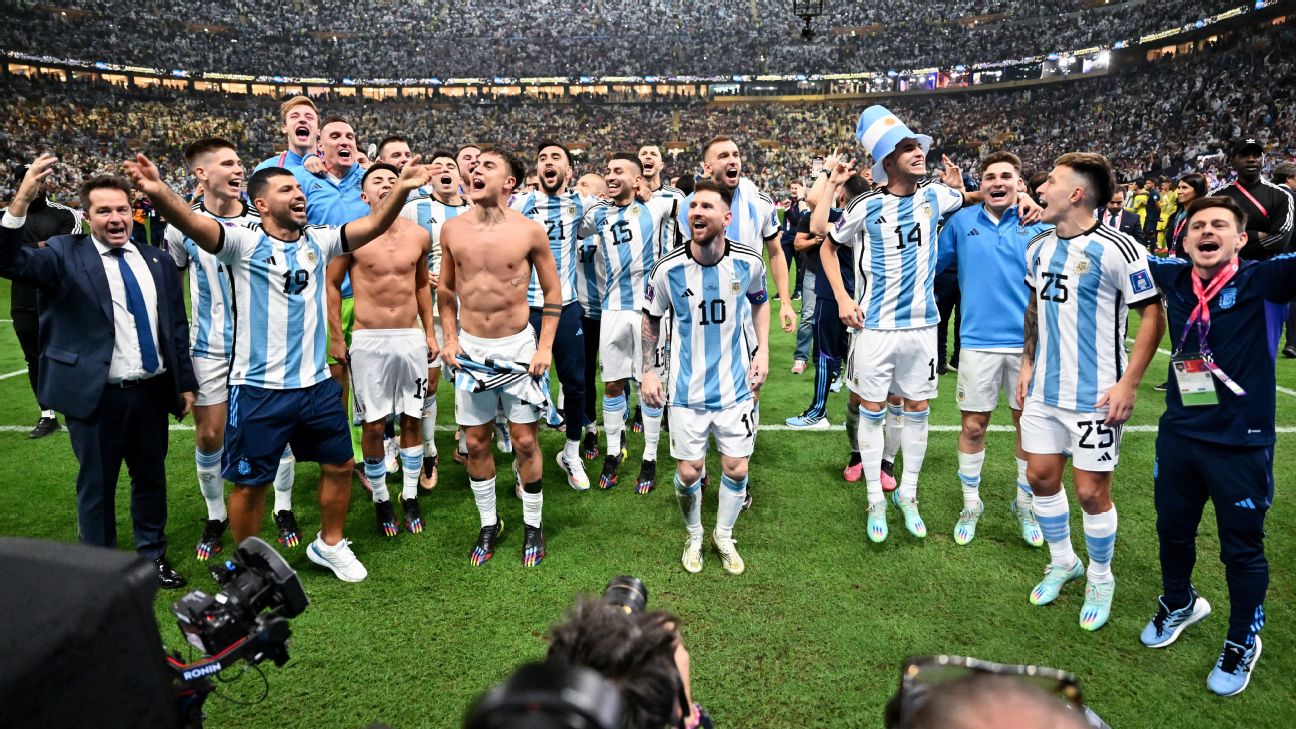 Speaking to France Inter on Wednesday, Ibrahimovic said the players who “behaved badly” won’t be remembered as much as Argentina winning captain Lionel Messi.

“Messi is considered the best player in history, I was sure he was going to win,” Ibrahimovic said. “What will happen is that Mbappe will still win a World Cup.

“I’m not worried about him. I’m worried about the others in Argentina, because they won’t win anything more. Messi has won everything and he will be remembered, but the rest who behaved badly, we can’t respect that .

“This is coming from me, speaking as a top professional player, that is a sign that you will win once, but you won’t win again. You don’t win like that.”

Ex-France international Patrick Vieira also said he was “disappointed” with Martinez for his celebrations.